Gothenburg Students with Iranian origin are going to visit Auschwitz

in May, 23 students with Iranian origin are going to travel from Gothenburg to the former concentration camp Auschwitz in Poland. As the president of Iran claims that the Holocaust never took place, the journey has caused a lot of emotions in Iranian circles.

- I have received both positive and negative phone calls, some pretty intimidating, "said Davoud Navaian, native teachers in Hisingen, who initiated the trip.

"Democracy is something that you must-learn "

- But it is important that our young people with their own eyes will see the genocide the Nazis inflicted upon millions of Jews. Now they can form their own opinion, on the spot.

- And when they get home, they may account for their classmates and tell friends, parents and others who are interested. Their stories will also be available on our web site, "said Davoud Navaian.

He himself was politically active in Iran, because he was imprisoned twice and threatened even by execution.

- Democracy and human rights and freedom is nothing that can be given to us or taken by force, but something you must learn, said Davoud Navaian.

He has therefore launched a democratic education for the Persian-speaking youth, which travels to various democratic institutions is an important part.

- We began with the municipalities, parliament and government in Stockholm, then we went to the EU in Brussels, the United Nations in New York and Independence Hall in Philadelphia.

Now is the time for the seventh trip and that goes to Auschwitz in Poland from the 11:th to the 16:th of May.

- Second World War has a very important role in world history. We must learn more about the background to the war, Nazism and how Hitler could come to power, said Davoud Navaian.

He says that students are eager to learn more and that some parents are also positive, but not all.

- Some parents believe that the Swedish schools and mass media is "brainwashing" their children. But the students are very interested.

The trip is organized by IKFC, Iranian Cultural Research Centre - where Davoud Navaian chairs - in collaboration with a pair other organizations and native language teachers. The trip has been supported by the Gothenburg City's Living History.

- We think that it is an interesting initiative, and therefore we have given them 15000 SEK in grants for the trip to Auschwitz, "said Lennart Engstrom at Living History in Gothenburg".

- This is a long-term democracy effort, and I would think that it is not straightforward given the children's parents.

- President of Iran is today the main holocaust denier. To an Iranian exile group in taking on this trip and information about it on its website, gives a knock and it's interesting, "says Lennart Engstrom.

"It is important to disseminate it at the end"

In preparation for a trip arranged an information meeting will be hold next week, which includes a survivor of Auschwitz, Zygmunt Baum, who will tell his story. A total of 33 people are going on the journey, not just go to Auschwitz but also visiting a series of cultural sites with related issues, also study in Krakow and a salt mine outside town.

Of the passengers are 23 young people from secondary school classes in Gothenburg, Mölndal, Lerum and Partille. They come from 15 schools.

- We wanted to have students from many classes and schools, for dissemination of knowledge afterwards is perhaps most important of all. And of course the young people learn more about the democratic process and its history in the West, said Davoud Navaian.

Living History of the Holocaust 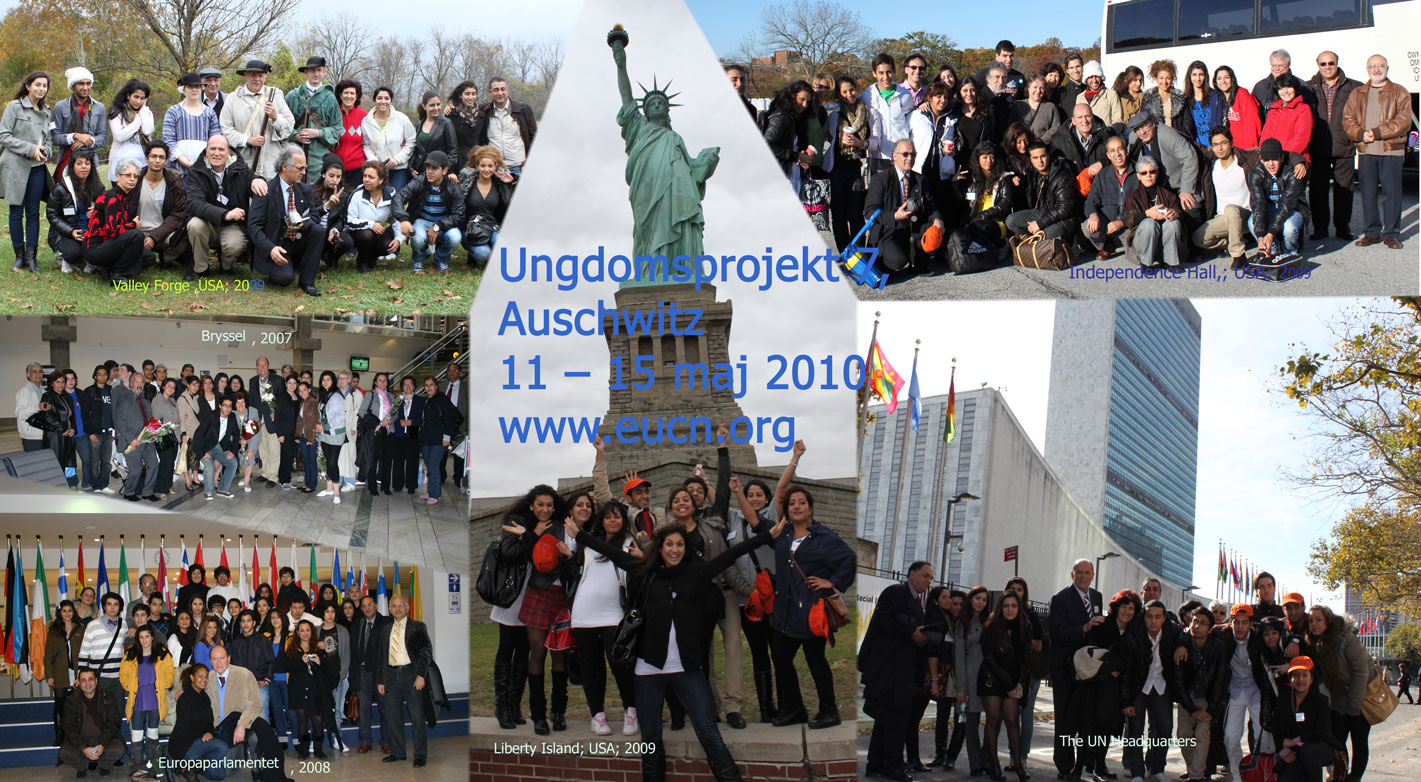